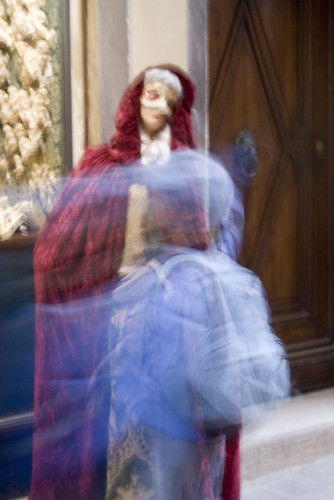 A friend of mine, Scriber’s Web, asked the other day, “what things would you take with you to the afterlife?”

Here is my response:

All that and I’m sure there’s still a million things I didn’t think of.

Until next lifetime this time…