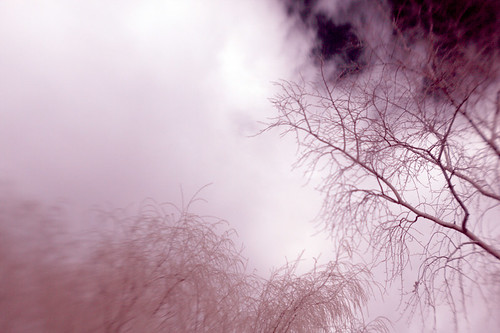 This just in, from the “doh!” department (the men who make Homer Simpson appear the thriving intellectual that he really is) today in Williamson County Texas (<- where I live! Where I live!) a man reported for jury duty completely intoxicated. I guess he would have gotten away with it and all except for the fact that he was so wasted he walked down some of the long corridors of the spiffy new Williamson County Courthouse-long enough to drunkenly (and disorderly-let’s not forget that!) enter a judge’s chamber where he loudly hiccuped and pronounced himself “so there for jury duty.” He was charged with a “drunk and disorderly” and let go, presumably relieved of his duties on the jury though I’m not so sure about that last point. I mean, somebody who’s finished a 12 pack before 8 am might be, ahem, “uniquely qualified” to serve on a Williamson County jury-especially given that the charges in said trial were, yup, you guessed it, “driving under the influence.” [Hiccup] I couldn’t make up stuff this good though in the “note to self” department, it might be a good idea next time I get a summons to save the celebratory beer until after the trial. (Hey now, they did tell us we could bring along a book or some other form of “light entertainment” while I was waiting there, in the jury pool, to be dismissed. I guess one man’s “drunk and disorderly” is another man’s “light entertainment” these days, right? [Hiccup] nevermind that, dude, pass the beer. I think he’s really in for not sharing. [Hiccup])

Until next “only in Williamson County….such fools are we!”