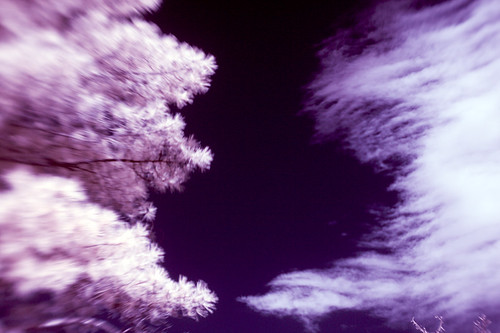 Yesterday, at work, we got an announcement. “There’s chocolate cake in the breakroom.” It sounded simple enough. Since I had to go to a meeting, and I hadn’t had my lunch quite yet, I decided to grab a piece and go. Sitting in the meeting, everybody started staring. It was the chocolate cake. I took a bite and that’s when it hit me.

After the meeting, a few people asked me, “where’d you get the cake? I want some too!” so I told them, but I warned them. “It’s very chocolately,” I said, “almost too chocolately.”

“There’s no such thing,” they tried to explain. “How could something be too choclately? That’s like being too rich or too pregnant!”

I’m telling you all of this because, well, if I die today…if I keel over and cross the pearly gales with a smile on my face (or even, like pale and white as a ghost) you’ll know to tell the autopsy people that, “well she might have died from eating too much chocolate.”

When he tells you, “there’s no such thing!” tell him that, “yeah, yeah that’s what everybody else said too…before they tried that cake!”

Until next “Does it come in vanilla? Oh crap, nevermind….”