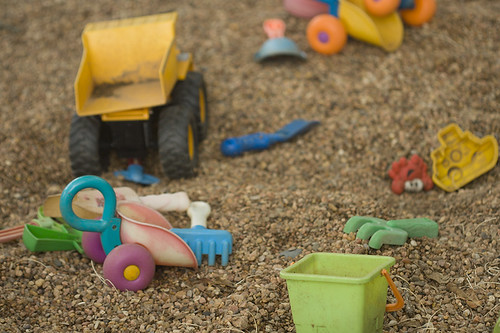 I love the idea of wireless song downloads. It’s just so right in so many ways. Why should I have to be chained to a dock to get some music, right?

They also called in a new iPod with a touch screen. Kind of like an iPhone without the phone part of it. I think that’s a welcome additional to the iPod family. The colors of the pod are still vivid and the new upgrades seem pretty sweet so everybody should be happy in Apple-land (well, everybody except that ogre Bill Gates but then, do we really care about him anymore?) More storage, nice colors, easy to use, yeah, sounds like a “typical” Apple product announcement but still it’s music to my ears. You can’t expect me to go all Amish on you and listen to a radio anymore now, can you?

Speaking of “toys” (sort of) tonight is also the annual Heart Gallery unveiling and gala downtown at Spazio’s. The only art show in Austin that features valet parking (!) it also promises to be packed with some “local celebrity action,” including some of the news media. Look for me in brown hanging out in the photographer’s crew area slurping on some bubbly if you dare.