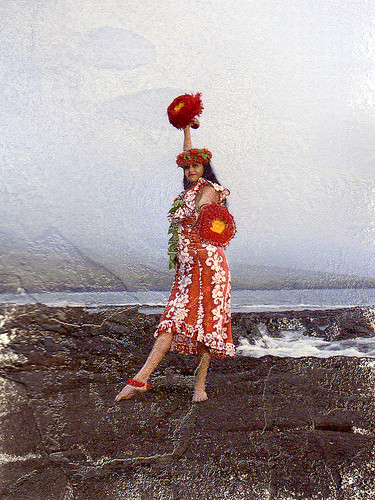 The other day, I attended the Texas Photo Society’s Push Pin meeting.

For those who don’t know, a “Push Pin” meeting is a meeting where people bring working prints, (or just prints to share) stand around a table, and showoff their work. This particular push pin meeting was crowded-there must have been about 20 photographers at the meeting. The work ranged from stark black and white landscapes, to older work, new work, toy camera work, 4×5 portraits, figurative work, (I contributed to this pile) Cyanotypes, and a host of other work. It’s always fun to catch up with old friends, make some new ones, and see what kind of work everybody’s doing.

An interesting thing about the “Push Pin” meetings though are that there’s a lot that goes on behind the scenes. All of the photography groups in Austin, it would appear, are filled to the brim, not only with photographers, but with politics, clannish behavior, mimic artists (or tripod hole photographers, as I call them) bitchy cut-throats, and a host of other characters.

All of these characters running around can really drive a photographer nuts. But, even more importantly than that, it can lend itself to some interesting portrayls. Which leads me to my next idea: I’m going to write some sort of “fictional” account of a photography group.

Believe me, that kind of insanity is ripe for the picking.