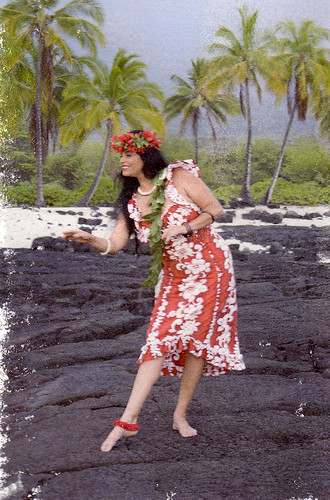 So, I’m talking with a friend the other day about the whole transfer process and all. “They’re almost coming out ok,” I said to him, “almost, except that…well…I think they are a little too neat. I may try to do them with some cotton swabs or like try to smudge and “smush” them up a bit more, to make them…you know…more painterly. They need more smoosh, I think…”

“I love the idea of transfers,” he says to me, “I think it’s only a matter of time before we start seeing them in magazines. Especially the “clear” ones, like the ones that you do. I could see them popping up in magazines or galleries, or like celebrities having their portraits done that way. Not “normal” celebrities, you know, oddball types. Like Madonna, Elton John, or Nicolas Cage…these sorts of people will someday pay a lot of money for these, because they are so unique and all…”

“Nicolas Cage?” I replied. “Really? You could see a Nicolas Cage digital inkjet transfer in a magazine?”

PS This is probably the last of the transfers for a while. I’ll still probably post more Hawaii stuff, but it won’t be transfers, probably boats or ocean-related stuff will be up next. Well, at least not until I have time to get my Q-Tip’s going.

PPS Don’t forget! This Thursday is the big “AVAA turns 30” at the DAC. I’ll be there, hopefully starting around 5:30 for some press duties and a tour I’m supposed to do. If you are in Austin, see you then!