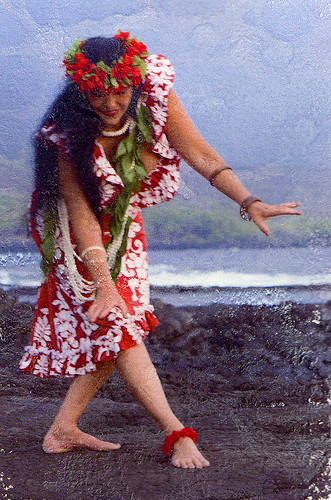 The other day, the paper ran an article about one of Austin’s favorite musicians, Toni Price. It wasn’t your usual, “we love her, she’s great,” nor was it critical, musing about her first set being a bit slow or the croud being too thin. No, this particular article informed us that Ms. Toni Price was, in fact, moving. Moving? You ask. Yes, moving.

Sometime soon, if it hasn’t happened already, Toni Price will become the newest resident of a southern city in the great state of California. She’s moving to San Diego, actually.

Now, the paper was “polite” and reminded us how one of her latest albums was called “Swim Away,” in honor of the way she loves the ocean. “It was the draw of the ocean,” they made it sound like, “that pulled her away from this lovely place.”

While it’s true that Austin has it’s “lovely” moments (don’t get me wrong, I love this city) it can also be said that Austin is driving out, pushing away, sending off, more than it’s fair share of artists. The increase in housing prices, the horrible traffic, the yuppies planting themselves down and taking root, the toll roads, the congestion, and the apathy have all also, no doubt, taken a toll on the life of the creative community in Austin. It’s just increasingly difficult to be an artist in Austin these days.

In fact, sea shells or not, I’d go as far to say that, if they don’t do something to attract and keep the local art scene flourishing, this type of “swim away” is going to happen at a record pace.

It’s not the pull of the ocean, rather it’s the push of the city.