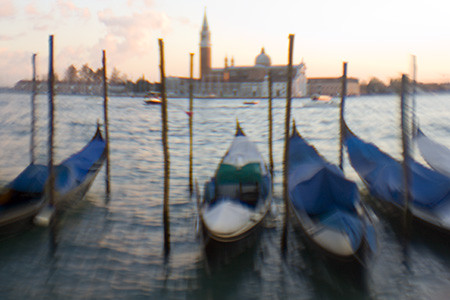 The new TiVo also arrived yesterday. Wow, what a big box you have there, Mr. UPS-man. A big box full of something.

I had lunch with Steve yesterday. We tried to go to Manuel’s and sit out on the patio but it was windy. The wind was at 20mph gusts. Good thing they don’t have gondolas on Lake Travis. Golly. We joked about tortillas landing in our faces and the foutain was really spewing so we opted for the “warm” indoors (I still had to put my coat on in the middle of lunch, because I was freezing.)

Don’t worry, Steve, it’s a TiVo afterall. Come November I’ll probabably be saying, “damn. It would have been less painful to give myself a .22 with shells.”

Anybody got a spare TiVo manual hanging around? Maybe one actually printed in English and not this lovely Japanese variant?

(Ok, Steve, you can take the pin out of the TiVo voodoo doll now. You’ve had your fun for the day.)