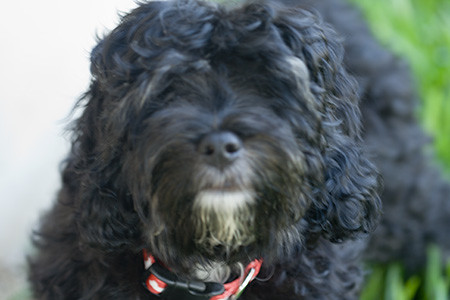 Normally, I like to write. It’s a hobby of mine and I don’t usually get to do enough of it to really enjoy it. I like to sit back, with a pad and one of those nice ball point pens, you know the kind, where the ink just flows freely, or maybe cozy up with a laptop and let my fingers really fly.

Sometime around noon, I believe, I lost my ability to punctuate. Ok, no biggie. I’m not usually the queen of the well-placed semi-colon to begin with, in fact, I’m not too good with punctuation-commas are just not my bag, ok? (Here, have a spare, really, you want one, or forty nine,,,)

By four o’clock, my eyes had glazed over. I couldn’t see. Words were running together in my head. I was bleary-eyed and bushed and all I did, all day long, was sit in a nice comfortable chair, at a nice comfortable desk, and write. Jot down a few words here, a few words there. Nothing but write. I felt like somebody dragged me down 183 from a chain tied to the back of a pickup truck (and, believe me, that wouldn’t even come close to qualifying as the strangest thing to happen on 183.) I had the worst headache I’ve ever had in my entire life.

I somehow managed to get all my writing done but, like, I’m sure, I left behind a mangle of dangling participles the likes of which you’ve never seen, in my path. (That’s not saying much, actually, since I wouldn’t really know a dangling participle if it bit me in my semi-colon. Honest, I wouldn’t. But, I’m sure, I left a mess of them in my wake, behind somewhere. Maybe look under that gerund, sticking out, over there.)

I don’t know how William Shakespeare did it really. I mean, all those words, crammed into one lifetime. Wow. He lived an entire life, like my “writing day,” only look at how much better his words turned out. Look what came from his “writing lifetime.” I have a new appreciation for it, really I do, especially after a day like my “writing day from Hell.”

I’m just glad he didn’t have to deal with HTML, editors, tech writers, or the famed Microsoft paper clip. Could you imagine what we would have had from him if he had to deal with some of that stuff? (The Merchant of Microsoft just doesn’t have the same ring to it, now, does it?)

I get a headache just thinking about it.

Until next rolling pen…