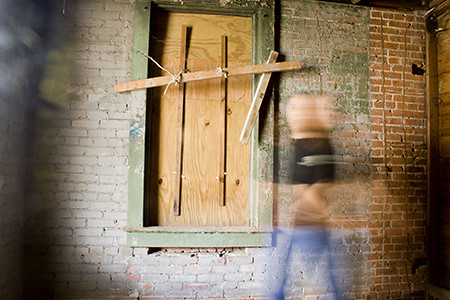 I keep hearing Tom Russell’s new song, “The Pugilist at 59” on the radio. As I heard it again today, driving down loop 360 towards Austin, I realized that I didn’t care for it that much the first time I heard it but, lately anyway, it’s been kind of growing on me. (“I put the coffee on, but the pot ain’t clean…All you little devils of alcohol and caffeine…”)

At work this morning, I realized that Adobe and Microsoft have joined forces in a combined attempt at making my life a living Hell. They release Windows updates. They release Acrobat updates. They release updates for software I don’t use, but they insist that I install them anyway (Do you use the Kanji version of Adobe Photoshop Album? Konichiwa! I sure don’t. And, like, bless you, I think you just sneezed.)

I use like 29 computers at work and had three pages of updates on each one. Don’t these people realize I’ve got better things to do with my time then install 49 software patches for 32 programs I don’t use, 27 of which are written in Japanese, a language I don’t speak?

Now, I’m normally a mild-mannered, quiet, mousey kind of a gal. I keep to myself. I rewind video tapes before I return them. I stay on the right when I drive. I seldom pay more than 50 cents in overdue library fines. But, there’s just something about software updates, Microsoft, and Bill Gates that makes me want to just *snap* I swear. It brings out my pugilistic tendencies, if you know what I mean.

I want to fly, run, crap, crawl if I have to, up to Seattle, to choke the living daylights out of Bill Gates. Really, I do. I fantasize about crawling into his room at night, while he’s sleeping, securing my hands tightly around his skinny, little pencil neck, and throttling him awake, all the time screaming in his ears, “I’ve got your @#$%-ing Windows updates right here, Billy Boy! Would you like another #$% $%^& virus, you #@#$-er? Too bad you didn’t make a #$% @#$% @#$%-ing service pack that can fix this you #$%^-ing dork-meister…” (Snap, I tell you. One of these days I’m going to just snap. And, Steve will be there shaking his head saying, “All this time, I thought her TiVo was going to drive her over the edge. Who knew it would come to this?”)

This pugilist really doesn’t want to “Install Updates Now!” but she *so* wants to reboot.

Until next little blue globe in the corner…