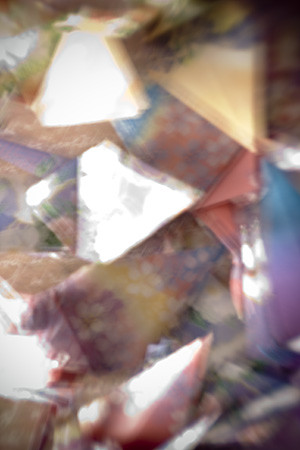 Being such a hopeless flickr addict does have it’s comical side. Since, I’m apparently not the only one addicted to flickr (it’s now like the third most popular website or something) and since people have been signing up at a pace so fast, it’s, ahem, “flickering,” new registrants have been forced (or maybe they just were that creative in the first place) to use some pretty funny screen names. Knee-slapping, spleen grabbingly funny, is how I would describe some of them, actually.

Let’s see. There bunchofpants who’s photography is quite good (although not only on the subject of “pants,”) Triskaidekagrammatron which is a made up 21 letter word for a 13 letter word, SarahSmile, presumably after the old favorite song. ANamelessYeast, CorporalTunnel,BeyonceKnowlesItAll, and TheArtistFormerlyKnownAsPrints also check in from time to time. And, saving the best for last, my personal favorite as of late, WavingMyPenisAtTraffic.

I don’t know why (well, ok, yes, I *do* know why) that name makes me giggle every time I see it and, lately anyway, I’ve been seeing it a lot.

Imagine an instant message session with this person:

My screen name is actually quite boring (yeah, yeah, I know.) I never knew that flickr would become so popular. I first started using flickr to put photos for my blog on the web, and nothing more, so I joined with the ever so humble CarolWorldLeader. Named after the website (blog actually) it’s a name most people don’t use. Everybody either calls me “carol” or the more elegant (and modest) photosbycarol which is my flickr URL.

Sometimes I wonder about the people I know through my website, sites like flickr and the like. Will I ever meet them? Would I talk to them if I happened across them at the supermarket? Or car repair shop? There are so many people on flickr and on the web now and there’s a story behind every one of them.

It’s a good thing we don’t use our screen names in everyday life. Could you imagine hanging out at the mechanic’s and hearing, “WavingYourPenisAtTraffic? Your car is ready…” or being at the dentist and hearing, “ANamelessYeast? The Doctor will see you now…”

Imagine Carmen Electra’s screen name. It’s probably something like “ImHot” and everybody reads it and thinks, “yeah right.” Pamela Anderson on ebay? IHaveBigBluStars (I so could see that.) And, if I ever happened across anybody named IHavTiVo, I’d never suspect Nicolas Cage hiding among the flicker-ati, would you?

WavingMyPenisAtTraffic? He’s probably some guy named Bill who wears glasses, drives a Toyota Camry, and only gets to upload pictures of his son on flickr once a week because his wife thinks he spends way too much time on the computer.

Well, I’m here to tell you, with a screen name like that, he does.