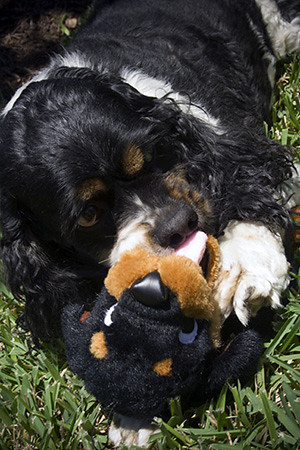 Near the town where I used to live in New Hampshire, there’s a town called Plaistow. Plaistow, New Hampshire, it would appear, is right in the middle of a great Pillsbury Doughboy Incident, the likes of which we haven’t seen since, well, really since those lawn gnomes started free roaming, making cameo appearances in movies like The Full Monty and Amelie, and raking in mega-millions as the exclusive spokes, um, “persons” for Travelocity.

It seem the local Market Basket market in Plaistow is closing it’s doors after 20 years of being in business. That’s 20 years of selling milk and butter and eggs and 20 years of having a giant plastic Pillsbury Doughboy stacked above the dairy case.

It would appear that somebody’s rather upset about the market closing, so much so that he (or she!) had taken the dough dude and claimed to be holding it ransom.

At first, the doughboy merely made an honest attempt at securing employment, in places like Dairy Queen (never mind the gender’s all wrong, he did have the “dairy” part down pat) Wendy’s (hot and beefy? Well, ok, not quite) and even the local fire station (hey, they sometimes use white fluffy foam to put out fires, right?) Then, apparently despondent over his lack of employment prospects, he turned to frequenting bars and strip clubs. He was photographed wearing a blue T-shirt sporting a few too many brew-skis at the local gin joint.

After some (I guess) much needed R + R at the lake, he regrouped and came back with a vengeance, hitting the town harder than a 2×4 upside the head. He was eventually spotted fishing at the local water works (who would have thought a monopoly card would have anything to do with the renegade runaway doughboy? Not me, that’s for sure) where he was inevitably captured and returned to his rightful owners.

What I want to know is, how’d the dough “crooks” get the damned dough dude out of the store in the first place? I mean, didn’t the cashiers pretend to notice a 4 foot tall white plastic beer bellied slob in a big hat climbing down from the ceiling and scurrying out the back door, presumably without first paying for all those muffins and cookies? (Heck, I know I would.)

Perhaps, instead of going out of business, the Market Basket should have instead invested in some security for the store first?

Of course, the newspapers in New Hampshire have been all over this story. They’ve interviewed the store owner, the Wendy’s attendant who took doughboy’s application for employment, the firemen, and the fellow at the water works.

It goes without saying, really, but, in case you were wondering, ahem (and, yes, you can quote me on this) “…the Pillsbury Doughboy could not be reached for comment.”