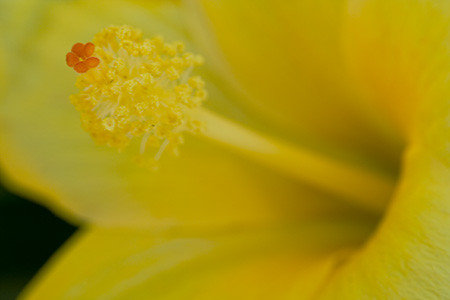 I did my taxes today.

I was going to do them yesterday but I came down with some God awful disease and was stuck in bed all day, alternating between a cold sweat and a hot one. Gosh, I just hate having a fever-and I tend to get really high ones when I’m sick like that. I tried to eat and, well, that was just a mistake. (I hate hugging my toilet even more than, perhaps, running a high fever and the tax man, although the juries still out on the whole “tax man” thing.)

Must have been allergies. I’m allergic to the IRS, what can I say?

I did get to watch some movies while cooped up. I saw Collateral which, I can probably safely say, can go down in history as the only interesting movie starring Tom Cruise (sorry, it was “bring your own couch” day on HBO or something.)

It was especially fascinating since it was shot in LA at night and, lately anyway, I seem to have this strange interest with LA and all things nocturnal. As you may know, I’m a closeted nocturne (well, ok, after that Utata project, maybe not so closeted.) I also saw the sequel to The Princess Diaries. It was a really cute movie, especially since I was hallucinating. I swear I saw Julie Andrews on my TV set and that she was singing. What a trip.

Speaking of movies, TV’s, and the like, my tax refund this year netted me the largest refund in Carol tax history (which, admittedly, isn’t all that long.) Yes, my friends, despite paying enough in taxes to finance my own personal banana republic (complete with chino pants!) I am getting a whopper of a tax refund.

Wow. What can I say?

Anybody up for a good murder in the bedroom? (Please don’t get any blood on that bedroom set.)

Until next (new) TiVo…