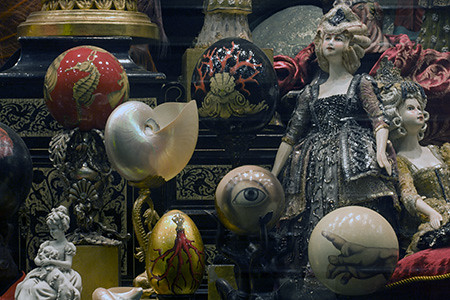 My friend Steve once went to see the movie Star Wars. He went on the day it opened, when it was playing in a crowded, sold out theater. Before the movie, before any movie actually, they play trailers, you know, they play tidbits and short commercial-like features from other, soon to be released movies, particularly for movies that they are promoting, for whatever reason, that week.

Picture this. A crowded, but quiet, theater, packed to the rafters with people eagerly awaiting Star Wars, forced to sit and eat overpriced popcorn, when Jessica Simpson comes on, wearing those short shorts, cowboy boots, and whatnot, and starts twirling around like some semi-human Barbie doll.

The theater stays quiet. Eager Star Wars fans sit there in wonder, mouths agape, touching face, collectively gazing at the big screen, expecting Luke Skywalker but instead finding themselves staring at that celluloid (her fake body parts? That film? Who knows?) and wonder what in the Hell they are really looking at.

From the back of this crowded, quiet theater, one fellow, oblivious to the lot, looks up and loudly asks, “Good Lord, what was that?” Everybody laughs. The entire, previously quiet theater, enjoys a burst of laughter before Star Wars rolls into space.

After FofoFest, I was reminded of something that I knew all along.

Me? I want you, like the guy in the theater, to look up from your oblivion and, while everybody else is in quiet contemplation, be the only one to stand up and ask, “What in the Hell am I looking at?”

That, my friends, is really what photography is about to me. You can keep your artists’ statements, your pompous gallery reviews, you booze at the openings (well, ok, maybe not the booze. I’d like some of that too.)

All that other stuff? It’s just meaningless noise to me-fodder for some great artist’s statement I’ll probably never write.

I’ve been quite busy, haven’t had much time to write, but I’ll try to continue with more reviews from FotoFest, as well as a proper introduction to “Suzy” when I can.

Until next rhetorical question…