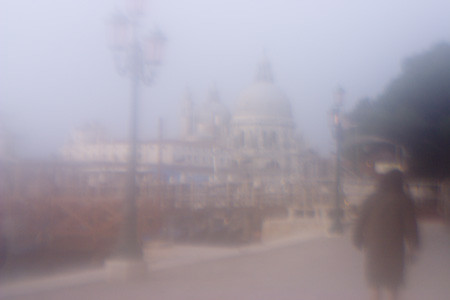 They’re a band, for pete’s sake. They should be singing, playing, maybe even trashing hotel rooms, a la Trail of the Dead, not running around town pontificating. (I guess you could sum them up by saying we collectively need a little less arctic talk and a lot more monkey action.)

Well, damn, now I guess I just spoke about them too, didn’t I?

Until next frozen baboon…