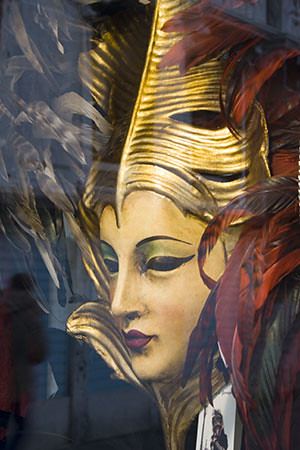 This weekend’s Utata project was “Homage.” As part of the project, we were to pick a famous photographer (or photograph) and re-create it.

Some of the photographers who were copied for this project include:

A couple of take away thoughts are that, well, there’s a lot more to photography than one or two great photographers. Most folks, when pressed, would answer “Ansel Adams” if asked to name a famous photographer but seldom, if any at all, could name more than 5 or 10. (We copied quite a few, as you can see from the list.)

Also, some photographers (Cindy Sherman comes to mind) are really more like “photographer’s photographers.” They shoot things that other photographers want to copy but that aren’t necessarily, popular in and of themselves. Her film still series really inspired a lot of photographers and, I’d guess, most folks have never seen nor heard of it. Kind of like the same way, I guess, every singer-songwriter tries to be Bob Dylan but a lot of “civilians” really can’t stand the sound of his voice.

It was a fun project and I’m glad I got to partake. I’ll post a link here once it’s published.