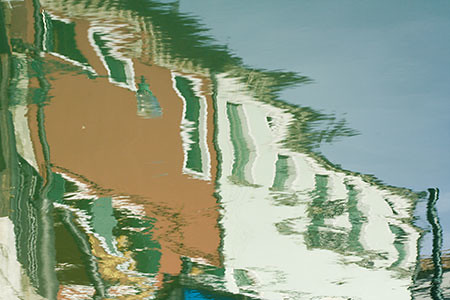 It’s bitter cold today in River City. It’s been a balmy high of about 30 degrees. We’ve had a frost over the entire city and, lately anyway, it seems like winter’s here to stay.

This year, we kind of got “robbed” in the seasons department. It was autumn for a grand total of two entire days-having moved from the heat of summer directly into the dead of winter, without so much as a fleece wearing, hot cocoa sipping, chill of a day, sans the ice and white stuff (sn*w.) What happened to my 50 degree playtime, Santa? Did it go the way of the do do bird, just so you could make room for your friend, Jack Frost? Gee, thanks, Jack, but, if I’d really wanted to see you, I would have moved to Minnesota, where they can legitimately say things like, “dude, it’s COLD outside” all year round.

The other day, I was watching Law and Order re-runs-a particular episode where the feds moved in on the SVU office, completely obliterating any evidence of a recent sex-related case. Ice-T, the rapper turned hardcore actor, came back into the squad room and said something along the lines of, “who do we call when we get raped?”

Best advice would be, “don’t blame Minnesota, dude. My hunch is that they don’t want any either.”

In today’s movie list, I bring you the bottom two (not that they appear in any significant order, mind you, these are the two that just happen to be at the bottom:)

12. South Park, The Movie-Been there, seen that, blamed Canada, and came out chanting “phuck you, uncle phucker.” My favorite scene was when they offed Bill Gates. Man, I could watch that over and over again, blue screen be damned.

11. Office Space-A horrific docudrama about working for IBM, this movie scared me to the core. I still shake in fear at the sight of a red stapler or the mention of a TPS memo, honest, I do. A chilling, demonic, horror flick of a movie, I still have nightmares about it.

What? Were you really expecting another comedy?