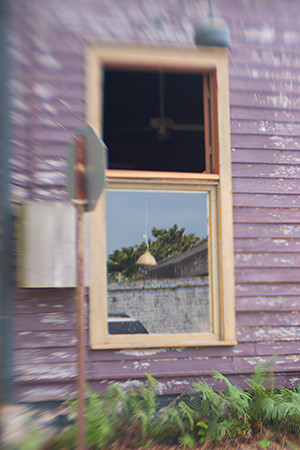 Since I have my upcoming trip to Italy, and I can’t use my cell phone in points afar, I decided that it would be a wise move to get a wristwatch.

I’m not a big fan of watches, rather, I’m one of those folks who prefers to be more “free” with my time and my wrist but, since I’ll be attending workshops at The Venice School of Photography, and since these nice folks are probably going to want to do things like meet at expected times and locations, I thought it best, for this trip anyway, to go out and get a watch. ( I mean, you just know I’m going to get lost, least I could do is be on time about it, right?)

I spoke with Kathy about this a few weeks ago (before she left for her trip) and she said to me, “you know that you’re going to have to get a timepiece, right?”

I guess I knew all along, but didn’t really want to face that fact until today. On my previous trips (to New Orleans and points in Texas) I always just used my cell phone and asked other folks what time it was. Always seemed to work, and I didn’t get those odd marks on my arm, from the leather of the band chafing up against my skin. Not to mention the intellectual freedom it granted me, even if only in spirit.

Now, alas, I’ve grudgingly gotten a timepiece. It’s a brown leather banded Relic watch that’s got kind of a squarish dial and an almost pink face. At least, it looked pretty pink in the store, since I’ve exited and started wearing the timepiece outdoors, I’ve noticed that it’s less so (it’s more like boring beige but, hey, it’s a watch, right? Who cares really? I mean, if I have to be boring, I might as well be beige too, right?)

It’s a watch none the less, and I’m wearing it now. I can sit here and type to you knowing in full glory that it is, in fact, 3:15 (or so, I have it set 5 minutes fast, since I’m always late) Central Standard Time.

And, speaking of time, I will “suffer” from an 8 hour layover in New York’s JFK airport on November 17th. I started thinking about things I could do while I’m there and came up with a list: