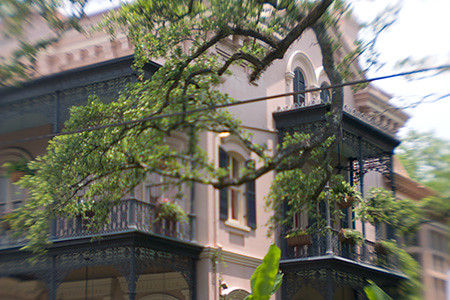 Here’s an update on some stories making news in Austin today:

1. This morning, along I35 (one of the main north-south interstates running through Austin-actually, the ONLY north-south interstate running through Austin) a desparate man (known only as “Bob” to local reporters) put up a billboard advertising for a wife. (I guess he didn’t know about those Russian mail order web sites. Poor dude, don’t you just feel so sorry for him? Hasn’t he heard of a cheap internet cafes and Viagra through the mail yet?) No report on how many calls his voicemail has received (or can hold.)

2. This just in: the traffic report shows that it’s slow and go from I35 south, through the upper decks, up to the 183 interchange. Local traffic helicopters sight no apparent reason for the delays. Do I have access to traffic helicopters? Nope. I’m just smart enough to figure out that everybody’s slowing down to read the billboard.

3. In Bartlett, TX, north Williamson County, local citizens have started a petition to impeach the mayor. Gosh, I wonder why? In related news, the Bartlett Gazette (local paper) reports that there are currently a disproportionate number of billy goats reported for sale in their livestock section.

4. In Houston today, a convicted mass murderer type escaped from a maximum security prison by posing as a lawyer. He donned a cheap suit, took an ID badge, and made his getaway. Local residents are gripped with fear knowing that there’s now an extra attorney running through their community. (Quick! Hide the children!) But not me, nope, I refuse to live in fear of 900 pound runaway legal briefs. (Mass murderer, attorney, Nick Cage, ah, they all look the same to me.)

Besides, he’d have to wade through tons of free roaming billy goats, mayors on the lamb, and whirl past billboads in heavy traffic, without stopping the read them, before getting to my house.

What? You were expecting a weather report?