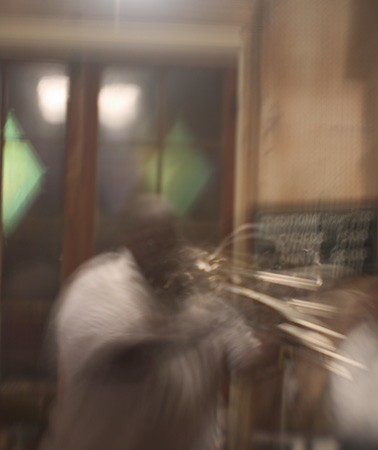 How could I run out of butter? This is very strange since, usually, I don’t use all that much butter and, well, it kind of goes bad, so I end up throwing it away. Then, I had gotten into this vicious cycle where I’d go to the store to pickup milk or something and they’d have butter on sale cheap, so I’d pick up a tub. Then, I had all these random odd tubs of butter clogging up the fridge, most of which I figured I’d have to eventually throw away, so I stopped buying it again. Ok, so if that’s the case, how did I run out?

I think I stopped buying it sometime last year and never resumed when my supply diminished. Yeah, that’s probably it.

In other news, there appears to be a wasp’s nest outside my back door. They almost got me, and they looked big and mean and UGLY so, tonight, I shall spray. I’m going out there with keys to the front door, a BIG can of flying insect spray, and tennis shoes. I was really hoping that they wouldn’t get poor Charlie. I think he lucked out and made it safely back into the house, without getting buzzed. (That’s all the poor door needs. It’s not bad enough that he’s 17 and can’t walk straight anymore-wasps would put him over the edge.)

This weekend is the PhotoTEXAS extravaganza put on by the Texas Photo Society. I plan on attending some of the workshops, if I survive the de-wasping of the back door and the complete lack of butter in the ‘hood, that is.