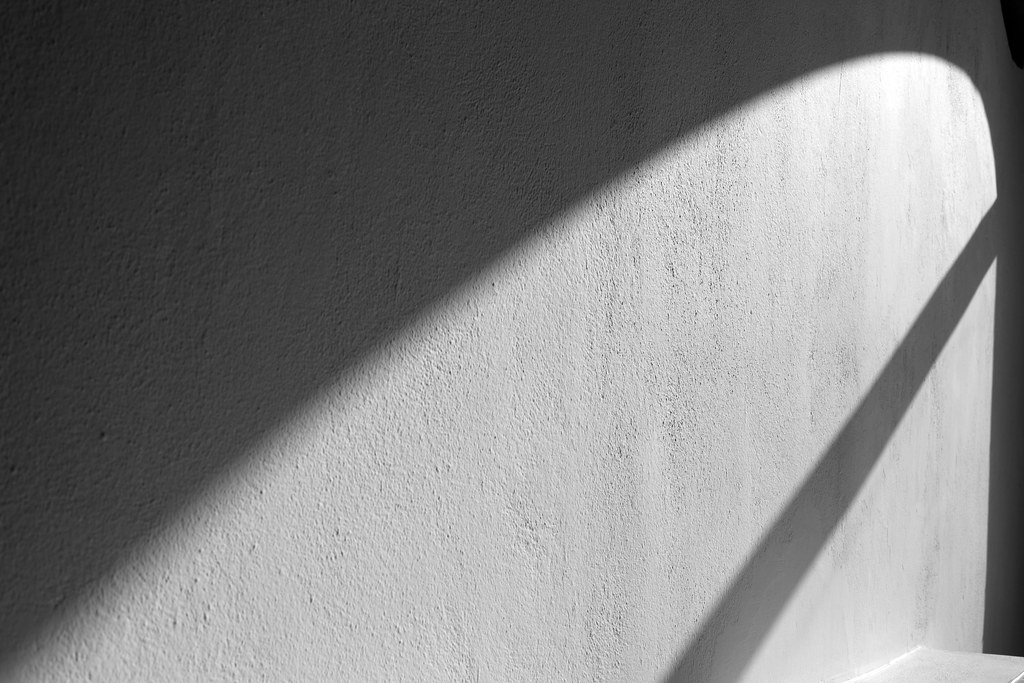 So, I’ve been tagged in the (now I guess) ubiquitous Black and White challenge that’s been going around the Internets like the plague (and I mean that in a good way. I mean, the plague was bad and all, but the challenge really seems to be hitting up just about everybody. There’s no hiding from it.) This is my first of five posts of black and white images. I’m hoping to do them all from Santorini but we’ll see how this progresses. (I think I’m supposed to do one a day and each day tag somebody new but I’ve run out of people so not sure how long I’ll be able to do the tagging thing.)

This image was pretty much black and white when I took it. Hitting the buttons to remove the color really didn’t change it all that much. Still, it’s black and it’s white and it fits the “black and white challenge” so it’s going in, take it or leave it.

An interesting thing about this challenge too. I’ve watched it go around, from photographer to photographer. It’s really been making the rounds along the Interwebs and all. Something struck me about it. I mean, there’s actually some really good work coming out of it. Some people, photographers you might not associate with black and white imagery, are really putting out some good stuff. It’s really hit just about everybody and there’s some quality out there so I guess we should all enjoy it while it lasts.

I think by now most of you know my stance on black and white work. It can be a real challenge for a photographer, especially in this digital day and age. It can still be kind of difficult to “see” things in black and white and there’s a tendency for photographers to think of black and white as “saving” an image when, for the most part, that’s not really the case. Some other folks just naturally take to it like ducks to water. I’ve seen some people you’d think would never be able to get the hang of it churning out keeper after keeper in black and white while some otherwise pretty decent photographers go down with the ship and all. We’ll see how I do with it, I guess, over the course of the next five images or so. Color be damned, we’re going all monochromatic on you for this one, thanks to the black and white challenge.

What’s black and white and read all over? The Interwebs these days, I’d reckon.