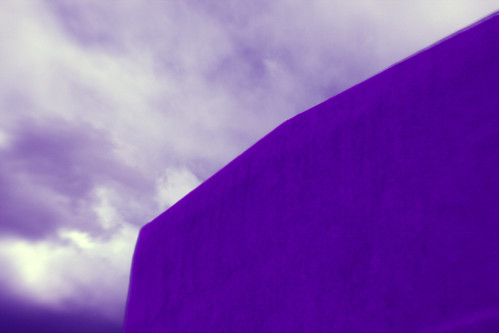 It’s Sunday and that means, yes, I’m afraid to say it but it’s time for another round up (well, you must admit, it’s better than a round down, isn’t it?)

Until next really really boring time…