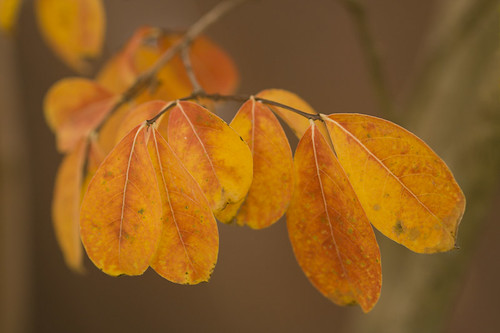 Some mundane things to keep you busy this Friday.

For starters, the floor dudes are going to my mother’s house tomorrow. She’ll be the first to have the new floor laid and we’re looking forward to it-well, all except for her. She’s all stressed out about it and worried about the dogs, and the noise, and the whatever else. I’m trying to convince her to come over and watch British television (I get BBC America and she doesn’t) instead of sitting there with the jackhammers. We’ll see how that goes. Of course, I’m not sure those Top Gear dudes would be much more relaxing, but, damn, are they funny. (I finally saw the episode where they build amphibious vehicles. ToyBota, anyone?)

Kathy has written me that she’s arrived in Florida and she’s going to stay there for a few days (weeks, maybe months…who knows?) Glad to hear she’s near the ocean again.

Flickr has released statistics. All I can say is, Wow! Holy number crunching, Batman! I never knew so many people liked guitars or used Yahoo! search anymore these days. It’s like a whole ‘nother world in there. I’m lost. Somebody save me before I start using API’s to make pie charts.

The Christmas party was a blast. It was a film noir night, complete with fog and mist, but still a lot of fun. The food was great and I, somehow, magically scored numbers 1, 2, and 5 in the lottery so I got to go home with some fabulous prints for my bad self. My prints weren’t too unpopular either, so I’m happy about that.

Next up, I’m about to setup for some grand camera swapping. Long story but the prices on the old digital rebels have dropped because a new digital rebel is coming out end of January (Feb or maybe even early March are the rumors actually.) So, thanks to this, I might be getting a newer Rebel XT on the cheap. Except to hear more about this and my newer projects in the coming weeks (months, years, you get the idea.)

Finally, we’re nearing the end of the year and so, as a tribute to all things lensbaby, I thought I might showoff some of what the “bad boy” plastic fantastic lens can do. Culminating with my selection for “Carol’s Shot of the Year” I’m going to start posting next a “Great Gallery of Blur” brought to you by the little bellow that could. Expect the shots to start as soon as the red leaf diaries are over which should be sometime soon.

All that and I hope you are having a great holiday season.