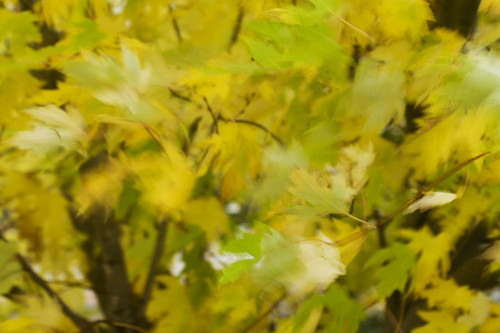 For those who don’t know who the Christmas Tree Bandit is, allow me to explain (because, afterall, this is an, ahem, “educational website” right? I mean, where else can you learn how to boil an egg? Nevermind, don’t answer that.) Every year in Austin, some “mystery” person goes out and decorates the trees along Highway 360 (the road to work!) as Christmas trees. Garland is strung, tinsel is placed, Christmas balls are hung, the works! On probably more than 100 trees, Christmas decor is adorned.

So, where does the “bandit” part come in? That’s a good question.

You see, the City of Austin has, in it’s infinite “wisdom” (do notice it’s pronounced with the word “dumb” right in the middle of it) have decided they want to “crack down” on the Christmas tree decorator. So, they organized a task force (did nothing) and eventually called for the police to step in to catch this wild free-roaming outlaw (do note that the purpertrators of the yogurt shop murders are still out there, mind you.) So, rather than catch actual murderers, rapists, or even holiday muggers, the Austin Police now have to try to catch this Christmas Tree decorator, or the person I like to call the “Christmas Tree Bandit.”

So, how do they set out to catch the bandit, hot in his tracks? Easy enough, they start stopping people and asking (ok, maybe actually “demanding” would be a better word seeing as they have this penchant for using tasers and large caliber sidearms as they wish) for a description.

So now we have the APD, stopping random holiday shoppers, demanding to see a driver’s license (or some form of ID) and demanding to know (least ye be tased, oh merry shopper thee!) “Have you seen the person defacing these trees?”

As you can imagine, the descriptions of the Christmas Tree Bandit aren’t very accurate. In fact, I’d go so far as to say they are complete hogwash, but, well, you probably could have guessed that already.

To give you an idea of how outlandish they are, here are a few, ahem, “choice” ones:

He was tall with red hair and a yellow beard
He was a short, fat black man
He was wearing a ski mask (given on an 80 degree day)
He was hispanic and had light hair-bleached yellow
He wore a goatee and had a club foot
He had a tattoo covering most of his face
He looked like a woman to me
He was dressed up like Santa Claus

Now, for those of you, ahem, astute readers out there (all 3 of you, waves!) you might remember that, one time last year, completely unexpectedly, I did see the Christmas Tree Bandit. Of course, I didn’t know he was a bandit at the time (if I had known, I would have done my part to help him, mind you.) I mistakenly thought he was employed by the City and was supposed to be putting up the Christmas tree decorations. (Silly me! I thought Austin would like all that extra sales tax revenue this normally slow time of year.)

And, I’m here to tell you now that, while I couldn’t get a good look at him because I wasn’t really paying that close attention to him, he was wearing glasses.