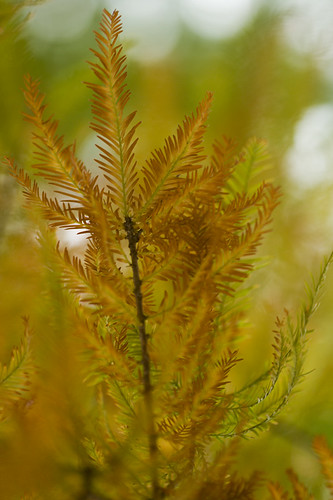 Have you ever mis-heard a song on the radio? You know, like gotten the lyrics wrong-thought that you heard one thing when, actually, the singer was yowling something else entirely?

The other day, I was driving, I had the radio on and, I swear, I heard the singer mumble the words, “quoting Kierkeggard.” Wow. What deep lyrics, I thought, before I realized that I had made a mistake. There was no quoting Kierkegaard, there was no way a modern singer could be using the words “quoting Keirkegaard” in a pop song, instead, it was something entirely different. (The singer was actually serenading a girl he’d met on a trolley car.)

Even so, isn’t “quoting Kierkegaard” a really cool lyric anyway? I mean, it’s not everyday you hear someone say, “Excuse me, I have to go run home and quote Kierkegaard,” or “pardon me, if you are done quoting Kierkegaard, I’d like to discuss the weather.” Even with all the websites in the world almost taken up, I bet you could still go and register quotingKierkegaard.com. Wouldn’t it be a good name for a band? (They could call themselves QK for short.)

For those who actually Google, Wiki, RSS, and research all that, here’s an almost-applicable quote for NaBloPoMo (AKA “we are all bloggers now”) Kierkegaard once said,

“I have never confided in anyone. By being an author I have in a sense made the public my confidant. But in respect of my relation to the public I must once again make posterity my confidant. The same people who are there to laugh at one cannot very well be made one’s confidant.”

Quoting Kierkegaard: at first I just thought it was some kind of mistake but now I realize, somehow, I just did.

Until next 19th century Danish philosopher overheard in a pop song…

PS Wouldn’t Kierkegaard have made a great blogger? Don’t you wish you could read his NaBloPoMo entries? I bet he’d even know how to spell it and his charity would be oh so happy.