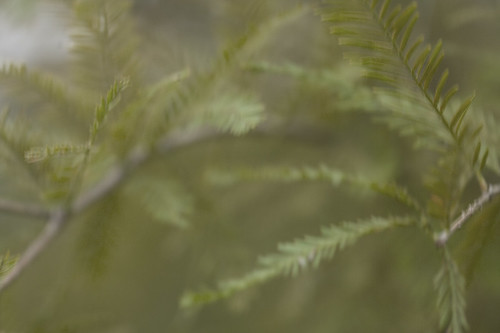 After the “yay! I got in” phase of the juried exhibit, comes the “oh crap! Now I have to get the work ready” part of it. This is the part I absolutely hate the most. I mean, just between you and me, I’m getting too old to get down on these rickety knees to cut matt board into submission. With each passing year, it hurts a little bit more.

And, while we’re on the subject of “pain” and, um, I guess “age” I should mention that it’s my birthday on Saturday. This year, while getting older, I’m just very happy I don’t have to work. It’s always a good thing when you can take a day off from work, right?

I was hoping to go out for a nice dinner but, since I’ve been watching those cooking shows that my TiVo has graciously corraled for me (against my will, mind you) I can’t seem to bear frequenting a restaurant. It seems to like this one peculiar show featuring some British chef who goes in and fixes up the joint, turning Hellish restaurants into grand dining experiences. Kitchen Nightmares I think it’s called. Great. That’s just what I want to think about on my birthday. “There were once roaches here. All that and the food tasted like mush before some British dude stopped in and fumigated the joint. Pass the cake.” Thanks, but I think I’ll stay home and sit that one out.

Bork, Bork, Bork, somebody should tell the British dude that there hasn’t been a popular chef with a funny accent in a long time all that and, well, chew on this, he’d best look out for flapjacks falling from the ceiling if he wants to make it on American “tele.”