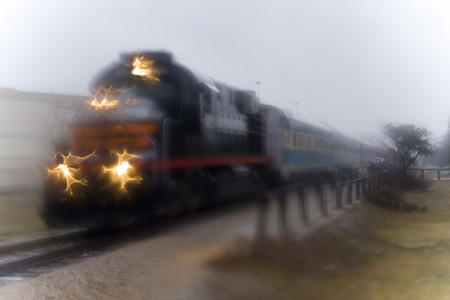 My car was making that expensive knocking sound again. Actually, it was more like a squealing sound than a knocking sound but, you know, expensive none the less. I finally got it fixed the other day and, while quite expensive to do, I feel a lot better. It drives better and I just feel better about having one less thing around me that’s broken and in need of repair. (I’m really in that “fix ‘er up” mode lately. Not saying it’s a bad thing, just a bit hard on the old wallet.)

I took it to the dealer and they said it needed new brakes in the rear, so I got those fixed finally. A few months ago, I hit this weird pothole near my house. They are doing so much construction, that they’ve dug up Route 1431-it’s actually like a dirt road in spots, from all the blacktop being missing. Well, anyway, I hit this one little spot that turned out to be something more like a sinkhole and my car sort of smashed into it pretty deeply. Since then, it was making their weird sound in the back passenger side. Kind of like a deep yowl sound.

I tried to call the dealer to tell them about it. You can imagine how that conversation went. “It’s making a weird sound in the back, on the passenger side.”

When I had taken it in to show them, the dealer said, “Oh it sounds like you’ve got Chewbacca in the trunk.” Yes, it was that kind of weird. But hey, it’s gone now. No more Chewbacca yowling in the back of my car and I don’t have to turn the radio up and just sort of pretend it’s not back there anymore.

Of course, I still turn the radio up but it’s nice to know I don’t have to anymore. And, Chewwy, buddy, I’m glad you had a nice trip back to wherever it is you come from.