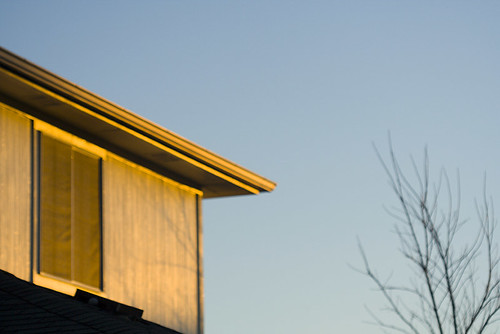 In case you didn’t know, I have a nemesis of sorts. There’s a photographer I know who leads a bit of a “charmed life.” She gets into about 12 juried shows a month (even though nobody really loves her work, or thinks it’s all that outstanding) she always manages to sell stuff, and, on top of all of that, she’s a bitch about it too. She behaves like a queen and it drives me nuts. She even has a little “queen wave” that she uses to say, “Hello” when she sees you (iwhen she doesn’t pretend not to notice you and look the other way, that is.)

Now, on the surface, I know I shouldn’t be jealous of her success. I mean, she’s worked hard for the benefits she’s enjoying and I know how hard it is to make it to her level. I can logically look at the situation and intuitively know that I’m not supposed to be jealous. I’m not supposed to hate her, I’m not supposed to anguish in her every success but, hey, even my logical computer programming brain knows that, deep down inside, we are all emotional beasts on some primordial level. Yes, it’s true, no logic about it, I admit it, I hate to see her win.

So, a few months ago, some friends and I entered the Austin Museum of Art’s search for new talent. It’s some show they are going to have to highlight up and coming artists. I sent them work, expecting to not get in, but I thought for sure, my friend would get in. She’s got the kind of stuff they were looking for, or so I thought at the time. I promptly sent my stuff in and completely forgot about the opportunity.

So, a few hours later, I was talking with Kathy about this, and I told her that I was rejected and I told her that our other friend was rejected. And, I said, “you know, you just know that Maggie Harris (not her real name) is going to get in. You know she’s going to get in. In fact, she’s more than going to get in. They’re probably going to have a big ‘Maggie Harris’ parade, complete with a marching band, elephants, and face painting for the kids, and they are going to close off Congress Avenue to all but pedestrian traffic in light of this momentus occassion.”

Kathy thinks she’s a witch. Actually, I take that back, Kathy knows that she is a witch. She thinks Maggie’s been getting into all of these shows by casting evil spells (she has to be doing something, I mean, her work isn’t all that good, right?) She calls Maggie and her friends “the coven” because, well, if the evil spell fits and all. So, Kathy says, “I smell brimstone.” And, she’s right, of course, but that doesn’t change the fact that there’s going to be a Maggie Harris Show at AMOA, with a parade, a marching band, elephants marching down Congress Ave. and face painting for the kids. (I’d invite you but I doubt they really want me there. After this blog, “Queen Maggie” would not approve.)

I bet there’s going to be some kind of giant cauldron tucked away somewhere near 2nd and San Jacinto (a back alley type of street off of Congress Avenue) on the day of the “big parade.”