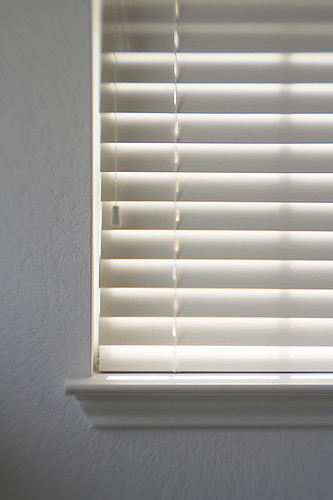 Strange and eventful, yet somehow it feels like nothing happened is how I would describe this weekend.

For starters, I went and picked out tile for my house on Saturday. I’m getting new tile in the foyer and hallways after the great flood. I went on Saturday, picked out the tile, ordered it, came back home and waited for the guy to come back and measure. He showed up a little while later, measured it, I paid him, and it should be here in a few weeks.

Now, I know that doesn’t sound like a lot-it doesn’t sound like I had an eventful Saturday but, if you think it isn’t, you should try it sometime. It feels good to just have it picked out and feel like I’m starting to climb out of the flood and back into normal. Picking out stuff, shopping for remodeling items, going to all the different places, well, it just kind of gives me a headache after a while.

Then today was Mom’s birthday so we took her out for lunch. We went to Chili’s, so she could have baby back ribs (she loves ribs.) I had some margerita chicken, which I actually wasn’t crazy about but it wasn’t too bad. An interesting thing about Mom is that she likes to eat very early in the day. She’s often done with dinner at most (normal) people’s lunchtime. I honestly don’t know how she survived until noon without food but, somehow, she did. We got there about 11 o’clock, just as they were opening and were pratically the first folks in the joint. The food was good though and I’m glad she had a nice birthday.

We were all so tired afterwards that I came home and tried to take a nap after eating. Haven’t felt like doing much, other than resting about the house today. That’s ok though, because the tile is working it’s way to becomming done.

KathyV has left for Caddo lake. She’s only going for a few days but I’m looking forward to her coming back with some interesting images. Personally, I have not felt like doing much photographically. That’s ok though because I actually cleaned the house up some and I’m enjoying the rest (while I can get it.)

How was your weekend?