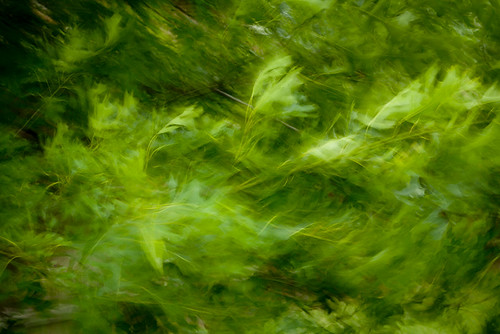 Ok, so I went to New Orleans and, one month later, BAM. Katrina hit. Then I went to Hawaii and now there’s a hurricane out by the Big Island (just miles from where I was staying, by the way.) The news was reporting that they haven’t seen a hurricane in something like 15 years. Great. (I know, I know, it’s all about me.)

The only city I have visited in recent times that hasn’t collapsed (yet!) was Venice. Then again, it survived Napoleon and he had an entire freaking army (not to mention good coffee. If you ever decide to invade, make sure you bring along good coffee. Really. It’s all about the coffee.) So, this kind of leads me to believe that, well, I might just have to make two trips (to Venice. Not for coffee. I never make more than one trip for coffee.)

Actually, this has me thinking-this could be a whole new career. Hmm. Let’s see. I’m thinking about visiting Seattle next. Ok, guys, so everyone in Seattle should collect pennies and other assorted odd change (maybe even, say, change from your expensive Starbucks runs) collect them, round them up, and bribe me to stay in Austin.

Think it’ll work? Come on now, you don’t want a freak typhoon taking out the space needle now, do you? Chip in, chip in. If it helps, I’ll even promise to take all the money you send me and go to Venice (again!)

That is, until the good folks of Venice start bribing me more money to go visit Seattle.

(Actually, I’m thinking about going to the coast and to New Mexico next. It’ll be the coast after hurricane season and New Mexico is pretty immune to hurricanes so everybody’s probably safe-for a while.)

Until next “roll up the welcome mat, it’s HER…”