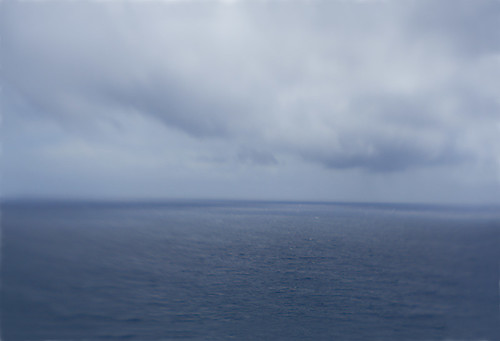 The other day, I had to go through my photos and pick out nine or so “favorites” of mine. I thought this would be an easy task. I signed in to Flickr, where I store my photos for on-line viewing, and I sorted my work, in various different ways.

I tried the “most popular” but that sort of fell flat, since a lot of people like my rose shot and that’s not “me.” I tried sorting by most interesting and that fell flat because, well, what Flickr calls “interesting” is not really what I would call interesting. I tried picking and choosing a combination of several sorting combinations, but that didn’t work because, well, I wanted to put in a picture of my dog (he’s my favorite of favorites, really) and he’s neither interesting nor “popular” according to Flickr.

You can see where this is going. It’s hard to pick. In the end, I just randomly picked images that I liked, either because they reminded me of something or because I liked the shot (for one reason or another.)

So, now I have these nine randomly random shots that don’t go together at all, and I started to think, “ah but these probably need to be cohesive. I mean, I can’t put up nine totally random oddball shots now, can I?” This takes me back to “square one” as it were: I need to now pick nine “random” shots, from my stream, that are all my favorites, but that look a bit more “put together.”

Ugh. Why couldn’t this be like ice cream? I mean, I know I just go for the mint chip, or maybe the Mayan chocolate, but then the Bailey’s is pretty good, and…Arrrrgggghhhh!

Indecision would be my middle name, if, well, you know, if I could ever decide upon just one.