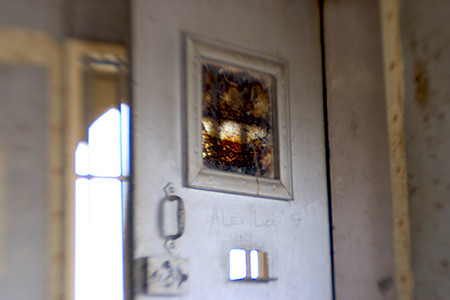 So Paris Hilton is no longer in the “big house.” (Or, in an ironic twist of fate, that special place some like to call, “the grey bar Hilton” also known as the pokey, the hoosgaw, you get the idea.) After all she’s put us through, I’m starting to think they didn’t give her a harsh enough sentence. I mean, come on, she ended up serving, what, five days? If a “normal” person got a DUI, well, we’d end up doing more hard time than that.

She’s so annoying, I honestly believe they should have given her the death penalty. She’s such a dog, “put her down!” I say. For the good of humanity, kill that bitch. I mean, come on, “house arrest?” You know she’s already out partying.

And I don’t even believe in capital punishment. But I think they should make an exception in this case.

Death to Paris! Save us all!

Until the next tin cup rattles my cage…