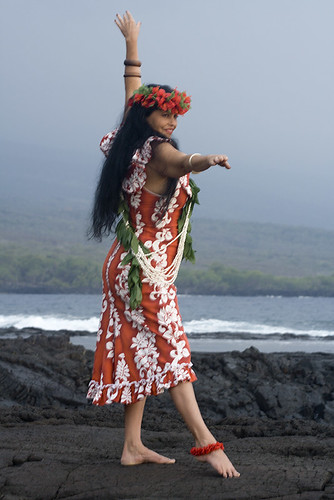 I just got word that I’ve been accepted into the Austin Visual Arts Association’s 30th Annual show. Yay! I’m really happy about this because, well, because frankly the good folks at AVAA drink heavily. (Remember my official advice to all aspiring photographers and artists: “Leave the opening reception as soon as the alcohol runs out.”)

All kidding aside, the show is to be held at the Dougherty Arts Center in downtown Austin and it’s a great place to show work. Not to mention they are pulling out all the stops for this show-inviting founding members to participate, bringing in entertainment (!) enlisting the help of esteemed jurors, and, yes, even having a grand schindig for an opening reception.

Speaking of shows, I believe I have started to loose count. So far, this year, it’s: AVAA’s “Where the Wild Things Are” show, the Austin Animal Attractions show at the Austin Airport, the Center for Fine Art Photography’s Black and White show, Picture the Cure show in Toronto, the AVAA 30th Anniversary Show, and probably the Heart Gallery shows. Phew. I’m going to have to slow down. Luckily summer is coming and I’m not sending much stuff out now.

At least, I had better stop sending stuff out because, at the rate I’m going, I won’t leave time to take any new pictures. I suppose I should enjoy it all because, as they say, “when it rains it pours…” and it’s been doing a lot of that lately too. (We had more hail again yesterday.)