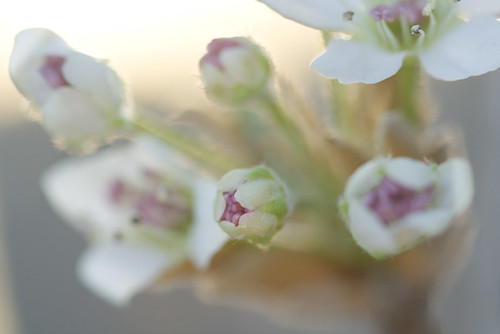 Mom and Dad got a new car this weekend. They got a new Honda CRV. We spent a lot of the day on Saturday car shopping and I’m really tired now, even though I’m not the one who got new wheels.

I still haven’t uploaded the majority of Compact Flash from Hawaii. Ah, there’s still time, it’s not like it’s going to go sour or anything, right? (Not like the milk, anyway.)

I have been submitting a bunch of stuff to different places although, like usual, I suspect most of it will get me a “thanks but no thanks” letter in return. Oh well, there’s something to be said for getting it out in the first place. (You never do know when you are going to hit, right?)

Spring in Austin appears to be holding it’s own. We’ve had almost rain like weather but it’s been nice-not much hotter than middle 80’s or so. At the end of the season, I believe, we’ll tally up a bit of spring this year, which is always a treat.

That and the flowers have just been fantastic. It’s hard to want to keep in the house, clearing off Compact Flash when the tail end of bluebonnet season is still around.

Until next heat wave…