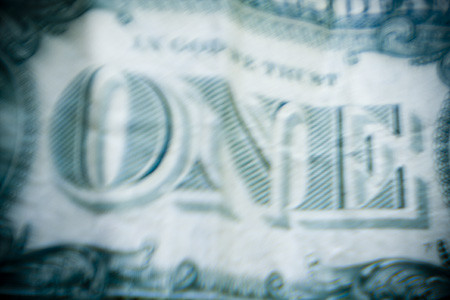 In the “OK, I know some toasters have websites but this is really taking it a bit too far” department, I went to get a bag of chips today. Not blog worthy news in and of itself, I admit but, as I went to put my dollar bill into the machine, I noticed that it had some strange purple markings on it. A closer inspection revealed a stamp of sorts, “This is a registered bill. Please enter this bill’s series and serial number at www.wheresgeorge.com.”

My first thought was, “oh great. Some bank robbers done me wrong and now the feds are going to take back my dollar and give me a “thanks for being a good citizen” speech in exchange.” (Oh those pesky bank robbers, always striking when you least expect it.) So I asked Jason, “Jason, have you ever heard of this website? Wheresgeorge?”

Turns out the website is real and it actually does track dollar bills. It even generates a google map of where your dollar bill has travelled. (Myy dollar bill originated in Beaverton, OR and it’s travelled 1714 miles in 268 days, 11 hrs. 33 minutes at an average of 6.4 miles per day.) Yes, you read that right. Not only does my dollar bill-the very same dollar bill in my pocket, just sitting around slacking-get out more than I do but it actually has its own website. A website, a google map, and a fan club. Dang. (And, I’ve never even been to Oregon, let alone a place called “Beaverton.”)

What’s next? Are my socks going to setup their own ftp server?

Until next high flying yet somehow still dead President…