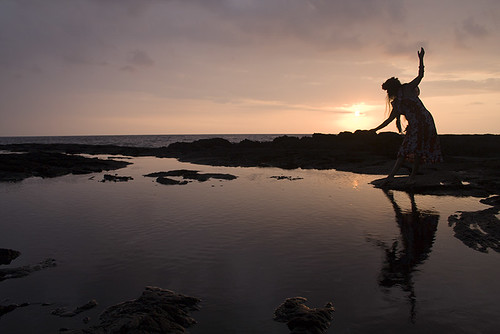 It’s been raining in River City lately. A lot of rain, but not the kind of rain that you notice. It’s a bit odd, actually. Since we’ve not had storms, and we have this light sort of a rain, nobody seems to care, or, at least, nobody *did* seem to care. It was just always sort of raining when you stepped outside, but we kind of collectively got used to it.

In other news, I just finished uploading my shots for Picture the Cure, which is a group photography exhibit to benefit the cancer society. It will be held in Toronto in the summer.

In more show-related news, I got word that I’ve also been accepted into the Center for Fine Art Photography’s Black and White international juried show. Yes, you read that right. Little ole’ me is going to be in two more shows.

Actually, just like those floodgates, it seems like I’ve got 4 or 5 shows going on right now. I’m starting to be able to not keep up. It almost feels like years ago, when I was sending my artwork out to 4 or 5 shows a month and I was almost buried under packing peanuts and bubble wrap.

Come to think of it, I bet that’s how the people who live near the lake feel when they start bailing-one day they just start bailing buckets and then they stop just long enough to look around and notice that the water’s still rising, no matter how many buckets they toss out the door.

Until next swoosh of the floodgate…