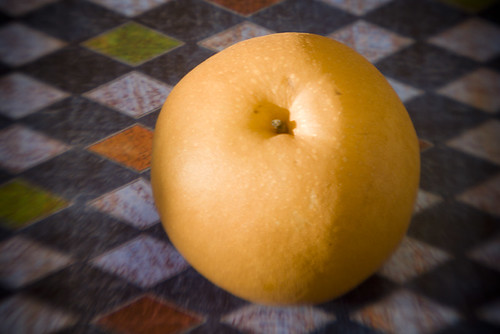 The funniest new items this week are…(in no particular order)

In the “that would explain a lot of Austin drivers” department, yesterday CNN reported that certain popular sleep aids (including, my personal favorite, Lunesta, for which I am the poster child, despite never having taken any) actually induce a condition called (I swear I’m not making this up) “sleep driving.” Yes, you read that right (or, um, you did if you aren’t taking any Lunesta.) CNN found that certain sleep aids cause people to, much like “sleep walking,” rise out of bed, grab their keys, and take the minivan for a spin while actually deep in REM state (and I don’t mean listening to “losing my religion” though the title does appear to fit in this case.) Hello? WAKE UP! Now I know why there are so many drivers at 3 am who aren’t actually talking on their cell phones. (It would appear the “sleep drivers” are actually smart enough to hang up and drive, unlike their awake counterparts.)

In other, ahem, more “pressing” news, I also read an article from Entertainment Weekly about my least favorite, sometimes hot ironed hairdo-ed, American Idol contestant, Sanjaya Malakar. The article stated, and I quote, “Hearing Sanjaya week after week makes me want to open my window and shout ‘Who are you and why are you voting for Sanjaya?'”

I couldn’t have said it any better myself.

Until next, um, yeah, they call it news but it’s oh so much more than that…