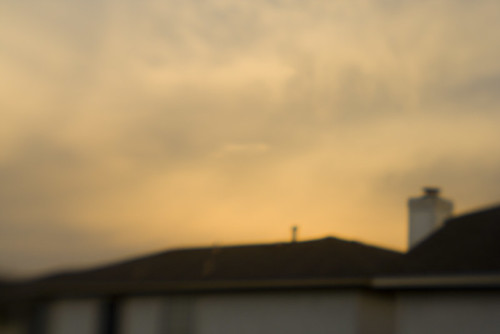 In the, “now I’ve heard everything, and this time I really mean it,” department, the other day I heard Bruce Hornsby and Ricky Skaggs do a bluegrass version of Rick James’ Superfreak. (“She’s a very kinky girl…the kind you don’t take home to mother….”)

Lastly, in entirely “non kinky” news (I hope) I just got back from a trip up to Burnet and Liberty Hill. I will start posting images once, well, Ha! once Flickr “settles down” a bit.