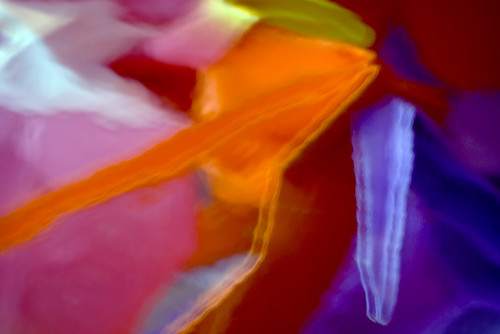 In what has to be some of the strangest news I’ve read in a while (well, ok, maybe the ‘fridge magnet kit that looked like Leslie and the dead birds all around Austin were high on the list too) the Associated Press is reporting today that, “ten blinking electronic devices planted at bridges and other spots in Boston threw a scare into the city Wednesday in what turned out to be a publicity campaign for a late-night cartoon.”

The devices, it turns out, were part of a publicity campaign for the Cartoon Network show “Aqua Teen Hunger Force.” According to the article, the show is about, “a talking milkshake, a box of fries, and a meatball.” (Oh, I’ll give you a meatball, alright!) Of course, homeland security, Boston PD and the bomb squad were all called in, although, presumably, not in that order.

What’s even, ahem, “funnier,” is that the devices have been in place for two to three weeks in 10 cities around the US: Boston, NY, LA, Chicago, Atlanta, Seattle, Portland, Ore., Austin, TX, San Fran, and Philly. So, yes, my snowflakes, you read that right. Somewhere, hiding in the bowels of Austin, are 10 blinky lights that, apparently, post no “real” danger. (Ha! Yeah right. How do we know that for certain? Maybe they induce blindness. I mean, only folks in Boston have actually seen the devices, right?)

What they *do* claim to pose, however, is even funnier. The cartoon, it seems, is actually for adults (who knew I wasn’t too old to watch cartoons? Geesh! I never got them memo.) It includes, “two trouble-making, 1980’s-graphic-like characters called ‘mooninites,’ named Ignignokt and Err-who were pictured on the suspicious devices. They are known for making the obscene hand gesture depicted on the devices.”

Yes, you read that right. It seems our “friends” Ignignokt and Err, when not cleverly (so cleverly, in fact, we couldn’t even find them!) disguised as bombs, are off busy flipping the bird to the unknowing residents of 10 major American cities. It’s good to know that Homeland Security is busy tracking down the likes of a talking milkshake, a box of fries, and, well, at least one big “bird flipping” meatball, who, in turn, are too busy flipping us all collectively off, to stop and be recognized.

I feel safer already, don’t you?