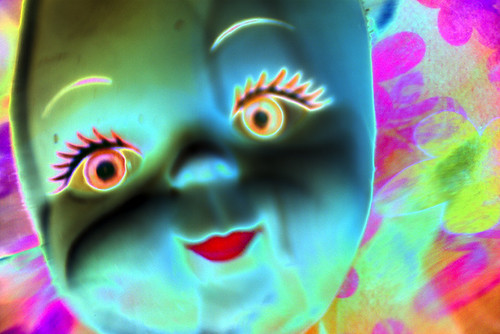 Steve IM’d me the other day to tell me, “if you go down Congress, hold your breath.” In case you haven’t heard the news, there’s been a flock of dead birds found near the capitol building in downtown Austin. There were crews with haz-mat gear and leaf blowers corralling the dead birds, presumably blowing them into zip loc baggies for further study. Birdy autopsies are planned but there were no early results. Nobody really has a clue as to what caused the birds to die, all we know is that a flock of birds was found dead at 3 am (no word on who was up at 3 am, what they were doing downtown, near the Capitol building, or, for that matter, how they spotted the dead birds in the dark. Ah, life’s little mysteries, aren’t they, excuse the pun, “just ducky?”)

Speaking of “breathless,” also in the news is an article about my favorite cross dressing, on-again off-again sorta-kinda-sometimes candidate for mayor, but always “fabulous” celebrity, Leslie, turning himself into a refrigerator magnet. You might be able to read more about it here.

Well, unless you have a haz-mat crew, a flock of dead birds, and million little zip loc baggies at your disposal, I guess.