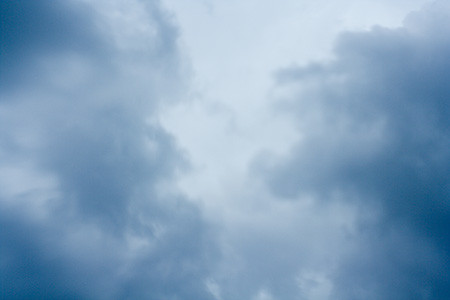 We had this weird freaky storm blow through Texas on Saturday. The TV warned of rain, hail, tornados, and skies opening up with water upon our heads. Ok, so, in the end, it wasn’t that bad.

What did I do in the middle of this big, bad storm? Did I hide in the closet? Nope. Did I curl up in bed at watch TV or read a good book? Wrong again. Did I play with Chase? Not exactly.

I went out photographing in it. Yes, you read that right. I went outside, to my patio area and shot some clouds.

My friend, Manzoor, has been shooting clouds and I love his. Laura, another friend, shot some in Morocco. I keep seeing them pop up and so I decided it was finally time to try some of my own. So I went outside and I shot. And, I guess, I shot and I shot and I shot. I kept shooting clouds until the sun went down. The storm came, the storm blew out, the clouds moved, the skies changed from sunny to stormy to sunny again. And there I was, in the middle of it all, shooting like a wild woman.

I can remember the “good” old days, way back when (two years ago actually) we shot film. I used to buy film in “long” roles, which came down to 36 exposures in a pop. On a good day, I might shoot 10 rolls of film, and that was only if I were busy, really into the groove, and shooting wildly away. That boiled down to, about 360 shots (for those mathematically challenged) on a good day, shooting from dusk until dawn, and really firing away at life and the scenery as we see it.

Well, yesterday, I shot an entire 2G of compact flash full of nothing but clouds. That’s about 300 or so odd pictures. In half a day. Half the time it used to take me to shoot 300 or so odd shots. It’s safe to say that going digital has really sparked my imagination.

Now, since I have all this imagination to spare, I just have to beg the question, what do you see up in those clouds?