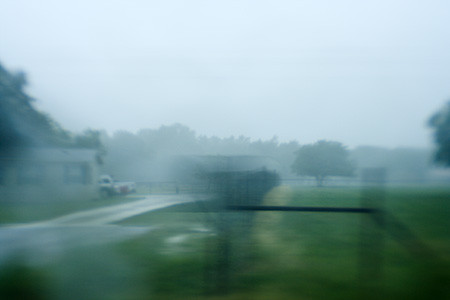 Ann Richards died on Wednesday. It’s always strange when a head of state dies. There’s just something about it. All the other heads, or wannabe “heads” gather around and sing the praises of the recently departed. Some politicians use the death of a former head of state as a spring board-a soapbox for them to get up and spew more politics. Some just prefer to attend the funerals and functions without saying much, but giving us a slight “queen’s wave” as they see fit. We’ll know on Monday into which category each shall fall. Her memorial service will be held on Monday at the Frank Erwin Center (the same place, actually, where I saw Guns and Roses perform live once.)

Ann Richards was governor of Texas when I moved here. She has a special connection to Austin, since she was and had been an Austin resident for a long time. She drove a big red caddy car, often with the top down, you could sometimes catch a glimpse of her white hair popping out from the top of the red stretch caddy as she navigated the narrow streets of Clarksville. I used to like seeing her in the neighborhood. She always had a friendly face and a smile. If you waved or otherwise recognized her, she would sometimes toot her horn and wave back.

She gained national attention when she spoke those now famous words, “[George Bush] was born with a silver foot in his mouth.” Like her politics or not, she was always full of colorful Texas-style expressions. She was a southern gal, a schoolteacher, and a mother as well as being a famous politician. She was the first “real” woman to hold the office of governor in Texas, having been the first woman to win the seat on her own accord (not taking over for a dead husband sort of a thing) and she once posed on a Harley for Texas Monthly magazine. It was a white Harley, to match her hair.

She meant a lot of different things to a lot of different Texans. If it wasn’t obvious from the recent re-districting (gerrymandering, actually) scandal, let me be the first to tell you, Texas politics is crazy. I live in a crazy state with crazy politicians that do crazy things. And Ann Richards? Well, she was crazier.

That’s exactly what we liked about her.