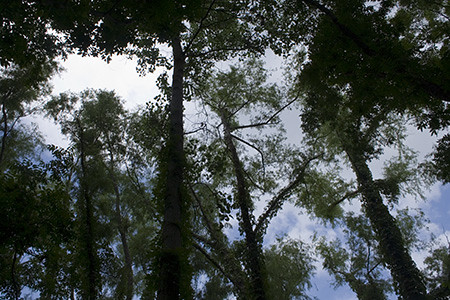 Shocking news from the autopsy of ex-Enron exec Kenneth Lay, who died earlier this week of an apparent heart attack. Upon closer post mortem examination of his heart, doctors were shocked to discover that he, in fact, had one. Wow. The things you dig up with microscopes these days.

In Mogadishu this week, the famed Swedish photographer Martin Adler was gunned down by a sniper’s bullet as he photographed a demonstration. Somalia is a hard place to work, it’s very dangerous. It’s a strange lawless land, divided by common ground, occupied by militants intent on breeding hatred. With the situations in North Korea and Gaza, I’m certain that Martin Adler’s death will get little to no press coverage but this doesn’t change the fact that he died doing what he loved and we can go on, loving what he did, as he leaves behind a great photographic legacy.

If the world didn’t have hardcore journalists, willing to risk life and limb to provide information, we would all be less connected and the common struggles of mankind would too often go unnoticed.

Maybe, if the crooked corporate execs spent a little more time on the “front line” and a little less lining their pockets their “legacies” would garner more respect.