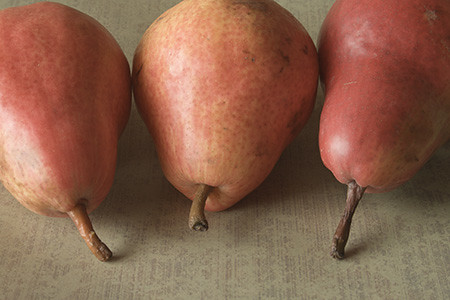 There’s an interesting relationship between a photographer and his tripod. On the one hand, we recognize the fact that tripods make us take better pictures, on the other, they are big heavy monsters that break our backs and eat up what’s left of our beer money.

The other day, I was thinking that I really want one of these, but I really can’t justify getting a new tripod. It would be just spending money to replace something I already have. Sure, my tripod is perfectly good, it works, it’s fairly compact but, there always seems to be something about a new one-they’re smaller, lighter, cooler, whatever (they have better little hooks to open them. That always gets me. Damn those hooks.)

It’s a little known fact that the word tripod comes from the Latin words: tri and pod. Tri meaning “heavy” and pod meaning “beast.” Actually, I think that the term “tripod” itself was derived from the days of the dinosaur and that there was, in fact, a dinosaur named tripodosaurus rex. He was really really big and heavy, didn’t have wings, so he could fly like all the other dinos, and was clunky on the dance floor. My best guess is that this is what led to his ultimate demise-he was stuck in the tar pits bellowing alongside the likes of the woolly mammoth and the saber-toothed tiger. He didn’t get out much but, when he did, he helped all the other dinos become totally photogenic.

Totally photogenic, that is, until they all became extinct.