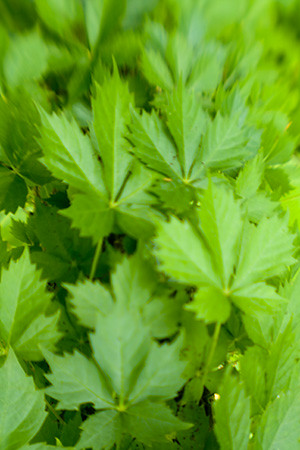 Thursday, at work, we had some equipment trouble, which meant that I was distracted from my usual grind, and found myself waiting on a fix for the problem. Most folks would take such an opportunity to surf the web, maybe catch up on email, or the like but I decided that, since there’s only so much web surfing a reasonably sane mind like mine (!) can take, I decided to go outside and go for a walk.

An interesting thing about the place where I work is that we have trees. Not just trees, but an entire freaking forest, situated in our backyard.

I love this. It’s one of the things I miss about the north-a shady tree infested forest. I love tall trees and winding, narrow, paths through dense woods. I love crooked paths, and rocks, and canopies of leaves. It’s like being out in nature but only ten feet from my desk.

For some reason, forests always stimulate my creativity. I could have the worst writer’s block in the world, spend five minutes in a forest, and return with a novel in my head.

So, Thursday, rather than Google, CNN, and all that crap (which, it goes without saying really, will still be there tomorrow) I spent a quarter of a gig of compact flash in the wilds of the heart of Austin.

Until next leafy lumberyard in the making…