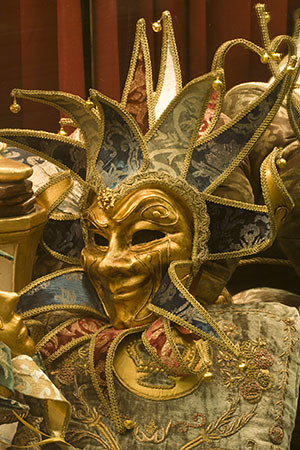 Time Warner has fixed my television. Yippie! (And, as far as I know, the toaster still works. Phew!)

[Keeping it short today because I have some printing to do, and want to finish off some Polaroids.]

So, we’ve been going out walking a lot recently…weather’s been nice…and we keep walking past this house in my subdivision (ugh! I hate that word) where a real “baritone” doggie lives. Most other houses, it’s “woof woof woof” in a high-pitched, downright “yappie” way. Not this guy, he’s more like an “Aaaaaarffffff.” Very deep pitched bark. (Makes you almost think Cujo lives behind that gate.)

There’s a line in one of Troy Campbell’s songs that goes, “I can still get around/Your Catahoula houds/And the changing of the meds/From black back to red.” Love that song. Made be think how much I absolute love the phrase “Catahoula hound.” Kind of just rolls off the tongue when you say it, almost like “sycamore,” or “willow” (favorited words all.)

As we’re walking, my neighbor asks me, “I wonder what kind of dog that is. Do you know?”

I could tell from just the sound of the bark and the alignment of the cosmos. Strange, isn’t it? I mean, I was pretty damn sure it wasn’t something “common,” like a Rhodesian Ridgeback. Somehow, I just knew.