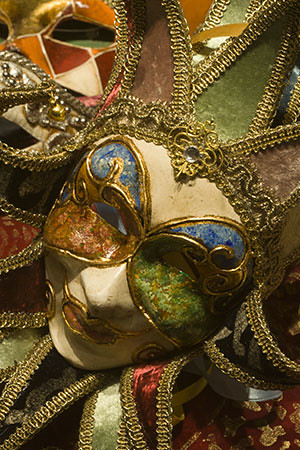 So, I’ve been addicted to Utata and flickr the past few weeks, and it’s been kind of fun, working on some photography-related projects while getting together my Polaroids for exhibition.

But, more recently, I happened upon a few flickr groups that are, well, let’s just say, “less than friendly.” (Groups like: Delete Me, Delete Me Uncensored, and Score Me!) Most of these groups are groups that require the users to participate-groups requiring members to leave comments. Many of these groups are filled with snarky people who have nothing better to do than to leave snarky comments on other people’s mediocre sunset photos. (They make Simon Cowell look like a pussycat, but, much like Simon himself, can be quite funny, really.)

As you can imagine, not everybody likes to leave positive comments, and some comments get, not only quite negative, but more than a bit funny. (I’d call them, “knee slapping, elbow banging, spleen busting funny” if I were pressed, really.)

Some of the comments are so funny, they’ve actually inspired me to want to create some bad photography (really, really bad photography.) Photography that’s so bad, that, after leaving it in the group pool, it would inspire these jesters to break out the hysterics and “let ’em rip” (so to speak.) Let’s just say that, for now anyway, I’m on a mission to get some (of my own) outlandish comments. And, of course, the lowest score ever recorded in the history of flickr (which isn’t as easy as it sounds. Believe me, there are some bad photographers out there.)

Kathy and I were talking about some, ahem, “techniques” I could follow to produce some “inspirational” artwork and we came up with the following:

If you’ve got any additional suggestions, please do email them my way. (And, I’ll be sure to post some of the resulting funny comments as they roll in.)

Believe me when I say this, and I don’t say it often but, like, this little “pet” project now bears the motto: “oh now, this could get fun.”