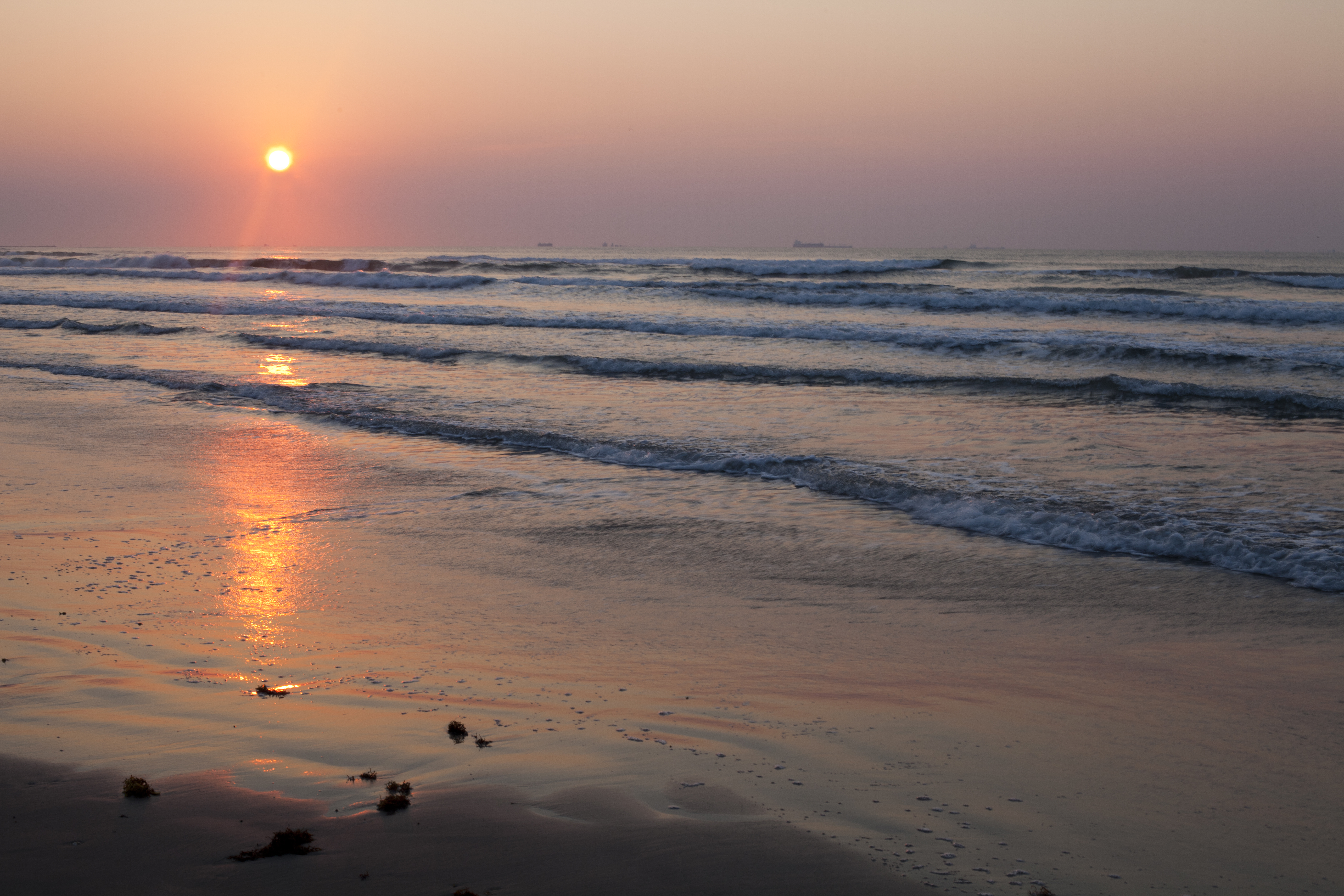 Do you believe in fate? Karma? Serendipity? Are some things just destined to happen? Does the universe have plans for you?

Recently, I was selected to be in a national juried show. The juror was noted photographer Arthur Meyerson (the show was called “Blue” and was held over at the A. Smith Gallery in Johnson City, Texas.) Doing my bit part to help promote the show, I started following Arthur Meyerson on Facebook and sharing his information about the upcoming show.

One of the posts he recently shared was about an upcoming workshop he was holding. In August, the post informed us, Arthur Meyerson would be teaching his “Color of Light” workshop on Whidbey Island (off the coast of Seattle for those who aren’t familiar with the place.) Just out of pure lucky, coincidence or whatever you might happen to call it, I decided to share his post with the caption, “Oh, Whidbey Island in the summertime. How tempting!”

In steps fate, Karma, serendipity, whatever you want to call it. Several of my “shooting buddies” from various points afar saw the post and started jumping on it. You see, we had all once attended a workshop over at the Santa Fe Photography Workshops and had grown to enjoy each other, even if only able to keep up on Facebook. But not anymore! No, it seems that a bunch of us will all be attending this “Color of Light” workshop in Widbey. It’s going to be great fun, catching up with old friends, working with Arthur Meyerson, studying about light, color, and “The Color of Light” while getting to enjoy the wonders of Whidbey Island in the summertime.

So, now you know. It appears that my next workshop will be with Arthur Meyerson on Whidbey Island this August. There’s still room in the workshop (I believe) if you too want to tag along and enjoy the fun. It promises to be a great time starting out life as nothing more than a tip to serendipity.

This image taken on the Texas coast. A different island, for sure, this is in Port Aransas, Texas with the sun low in the sky and the beach looking very pink-ish.