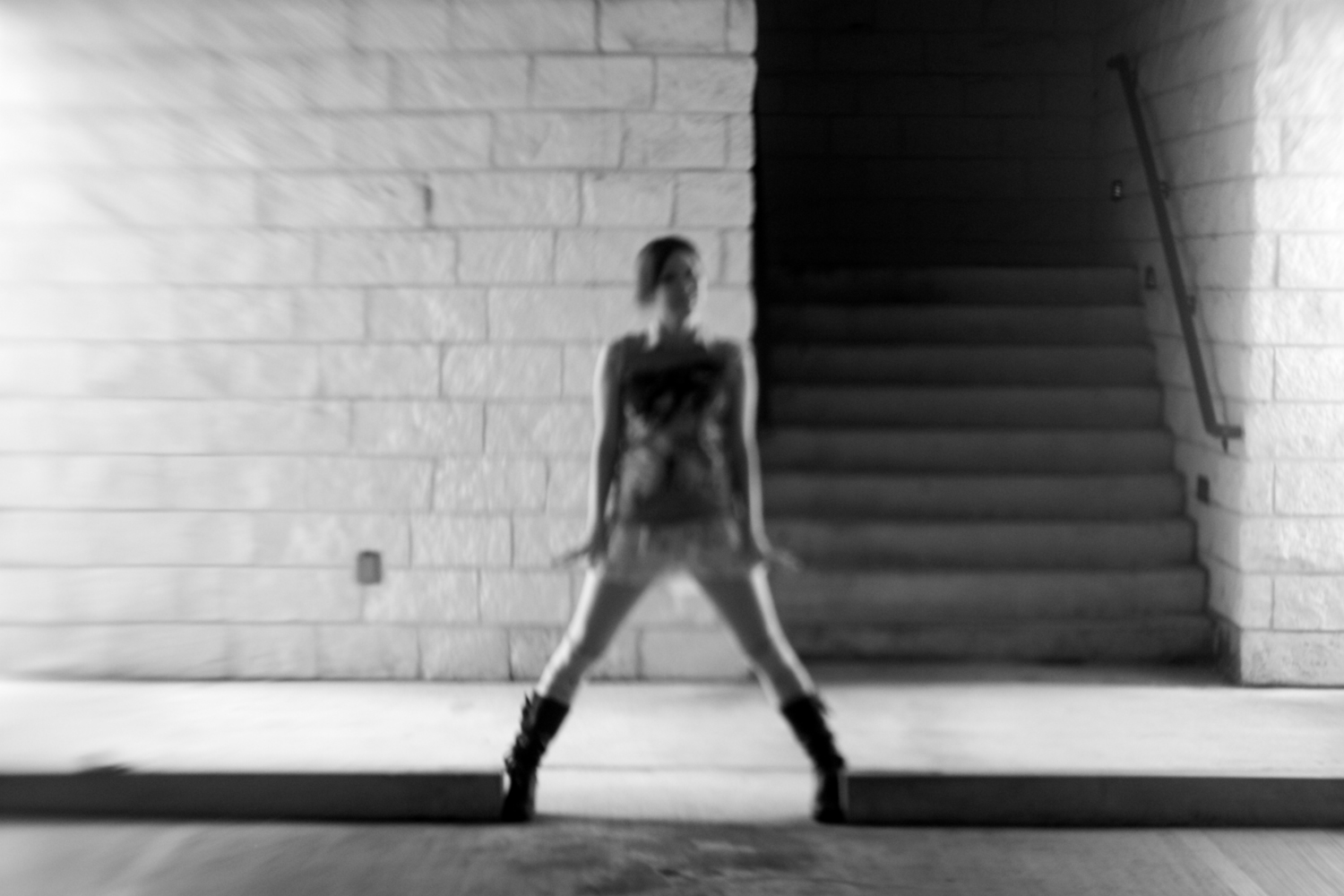 As you know, I’m headed to Santorini sometime soon. One of the things about Santorini is that, since it’s basically a series of little villages built into cliff sides, there are a lot of steps there. When I say “a lot of steps” I basically mean A TON of steps. There are steps, steps, and more steps. Everything is up two flights, down one, over there, up another two flights. It’s like the steps mated and had more steps. They are all over the place, multiplied like bunnies in the springtime, those steps they did.

Something that’s happened recently is that, well, I’m almost embarrassed to admit this, but I’m horribly out of shape. Yes, it’s true, I can hardly walk up a flight of steps these days without getting winded, wheezy, and out of it. So, what’s a girl to do? Lately, I’ve started using my exercise bike. Every day. Each and every day, I’ve tried to ride my exercise bike for twenty minutes or more. And, believe me, it’s actually helping a bit. Now, mind you, this is not a “diet” of any kind, no, I’m not trying to drop pounds or look good for my trip, no, we’re shooting for pure, raw stamina here. Maybe it’s sort of working, a bit anyway. I mean, I feel a bit better. There seems to be a bit more of a spring in my, excuse the word, step since I’ve started doing this (or tried to do this.) At least I think I can get up a flight now without keeling over which, while still not very good, it’s a bit of progress, no?

So, now I’m feeling really stressed over these stairs. I mean, what am I to do if I get there and I just can’t make it up to my hotel room? (My hotel is actually situated on a cliff, overlooking the Aegean Sea. How many hotels in the world can say that about themselves? Wouldn’t it be a disgrace if I couldn’t make it back up to *that* hotel room? Oh the humanity!)

The wheels in my head have started to go ’round and this entire “step it up” thing has me thinking. Maybe I should make a photo project out of this? I could call it something like “The Steps of Santorini” and actually start shooting the steps, all the steps, any of the steps I see. Do you think this would work? (I mean, would anybody actually believe it?) On the one hand, it’s better than letting the steps actually kill me. On the other, well, it sounds sort of like a kind of cheesy project, doesn’t it? (“The Steps of Santorini?” Really?) But, it *would* give me something to do with those horrible steps. Well, something besides go up and down them all freaking day long.

For a while, I was thinking, “The Steps of Santorini” will not kill me, no, they won’t. I won’t allow it. I am going to own those steps. I am going to conquer those steps as the great Spartans did years ago. Those steps? Why, they are destined to be SCHOOLED by the likes of me. I’m not going down! (Well, actually, technically speaking, I am in fact “going down” but I’ll be going down the steps and not “going down with the ship” as the saying goes. Oh, and I’ll be “going up” too. So there!) Steps, I don’t care if I do a photo project of you or not, I’m so going to *OWN* you. Do you hear me? As God is my witness, I’m going to own you and school you and you will NOT be getting the better of me. No, sir, you won’t. I’m not going to take this. I’m not going to elevator and escalator anymore! I’m taking the steps, I’m owning the steps. Out of my way, I’ve got some climbing to do!

I’m really trying to step it up for my trip. I really hope I have enough time and I can make it up (and down) enough steps between now and then that I can actually walk around Santorini and I don’t bog down the entire group with my wheezy out-of-shape self.

Yes, I’ve really got to step it up for this trip, and I’m trying, believe me, I’m trying.