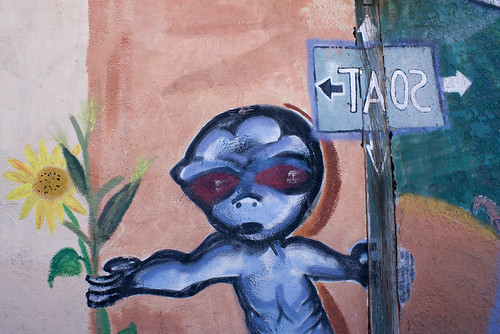 (I know, I know, he’s actually supposed to be “Lord Stig” but I’m ‘Merican and don’t really believe in all of those “Lord” and “Lady” like titles-especially since Stig’s gotten his through the mail and such.)

This weekend, Sunday actually, was the premier of the latest season of Top Gear. Oh happy happy joy joy. BBC America, in it’s infinite wisdom will probably air these episodes in 2020 so, in typical “I’m screwed yet again” news, I didn’t get to watch it (no spoilers, please! I already know about the police cars and have had more than my fair share of fun, as of late, in traffic court, so like, until 2020 rolls around, and I actually get to watch it, I don’t want to hear about it.)

A few of my alert readers (you know who you are, thank you!) have actually taken to mailing me this link where you too can “Be a star in [Top Gear’s] reasonably priced car.” Yes, yes, it’s true, my obsession with all things Top Gear is actually driving some people to the point where they have to point and click in a feeble attempt at snapping me out of it. Oh the horror. What’s next? Will I get PDF’s of user guides for my Tivo again? (Thank you very much for that, by the way, it was most helpful. I do believe Nicolas Cage actually no longer exists or, at least, he’s no longer trapped in a Tivo anymore. He’s free to once again go make movies or do whatever it is that Nicolas Cage actually does do, without having to worry about a happy little thumb getting stuck up his….ok, so back to Top Gear…)

Seriously, though, doesn’t this little guy look like The Stig? I mean, if you think about it, they actually have a lot in common. Let’s see…um, they both travel at lightning speed in unusually shaped vehicles. Yes, they do. They both are tame yet anonymous-nobody really knows what either one actually looks like under the garb, right? And, they both have oddly shaped heads. The resemblance is uncanny. So much so that I’ve actually started to think of The Stig as a bit of an alien. Yes, it’s true snowflakes. You can say what you want about Lord Stig (titanium nipples? Please!?!) but, at the end of the day, he really is nothing more than a strange man in a strange land. Just like our little friend here, he’s a traveler through time and space, complete with his own handy dandy crash helmet.

So now that we’ve established that The Stig is actually an alien creature, what’s next? Will we make a case for Jeremy Clakrson actually being American or something?